Friday, March 14, 2014, 10 am
Caravaggio and Mattia Preti and the Cultural Policies of the Order of St. John in Malta as a Cross Roads of Art and Culture in the Baroque Period, Warburg Institute, London

Friday, April 12, 2013
Italian Masters at the Head of the Class: Michelangelo and Mattia Preti,
Embassy of Italy, Washington, D. C. 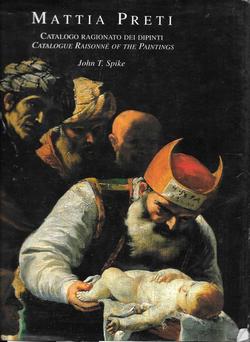 Taverna, birthplace of the great painter 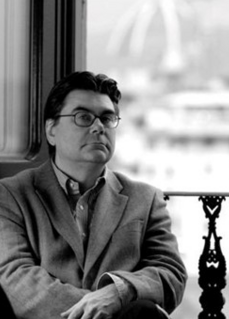 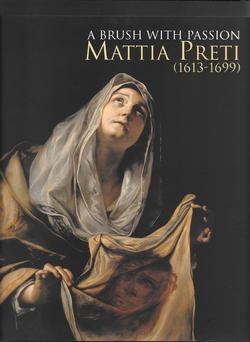 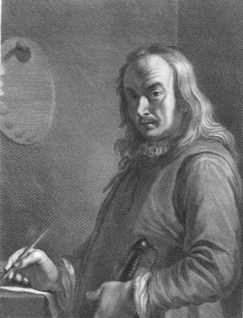 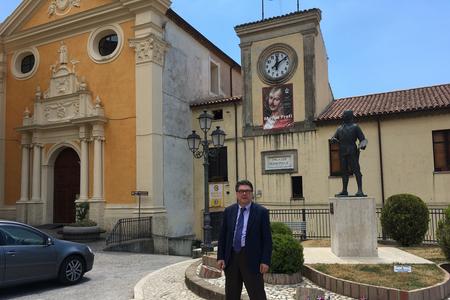 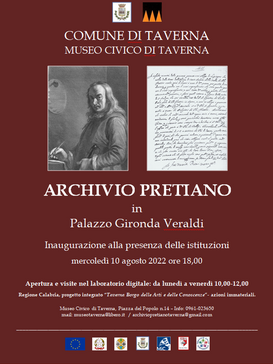 In June 2022, in recognition of his scholarship and past and future contributions to the establishment of Taverna as an international center for research and appreciation of the art of Mattia and Gregorio Preti, as well as of the history of art and culture of Southern Italy, the Consiglio Comunale of Taverna unanimously appointed John T. Spike as the Honorary President of the Archivio Pretiano in the Palazzo Gironda Veraldi, Taverna.